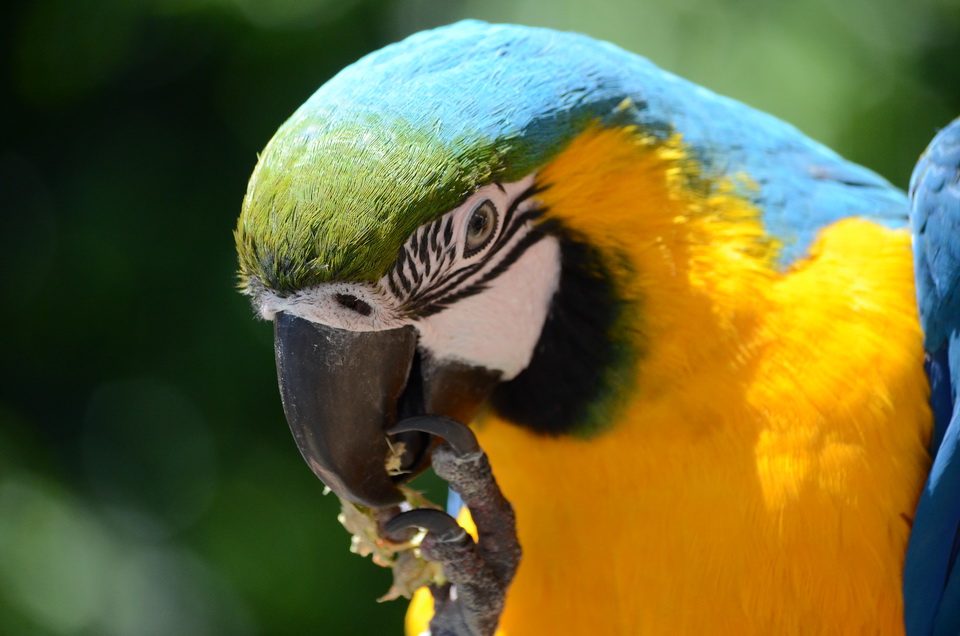 Rethinking our relationship with animals, and the ways this is possible and allowed (to treat them) as well, morally speaking, is an issue which concerns us more and more. The way we understand animals exerts a direct influence on the way in which we refer to them and use them too. For this reason, this grows into a high-stake issue. We are afraid of the things we should renounce, provided that we choose to reassess the place occupied by the non-human beings in the known accepted order of this world. The old paradigm where they were “simply animals” is at risk of falling apart when faced with the new questions raised by the human dominance upon nature and which are the real differences and under which context they should be considered.

Despite our efforts of defining the specific nature of human being, the “animal” term comprises humans as well. Thus, the animals which are different from us are known as non-human animals. Therefore, if we try thinking beyond the human-animal dichotomy, we understand that all attempts of classifying living beings are liable to subjectivity.  Not only we should not overlook the fact that the division into genres, species, breeds, or types is meant to play the role of an instrument for a better comprehension of nature, but also it is the very one which establishes the ways of assessment and ranking.

This website uses cookies to improve your experience while you navigate through the website. Out of these cookies, the cookies that are categorized as necessary are stored on your browser as they are essential for the working of basic functionalities of the website. We also use third-party cookies that help us analyze and understand how you use this website. These cookies will be stored in your browser only with your consent. You also have the option to opt-out of these cookies. But opting out of some of these cookies may have an effect on your browsing experience.
Necessary Always Enabled
Necessary cookies are absolutely essential for the website to function properly. This category only includes cookies that ensures basic functionalities and security features of the website. These cookies do not store any personal information.
Non-necessary
Any cookies that may not be particularly necessary for the website to function and is used specifically to collect user personal data via analytics, ads, other embedded contents are termed as non-necessary cookies. It is mandatory to procure user consent prior to running these cookies on your website.
SAVE & ACCEPT